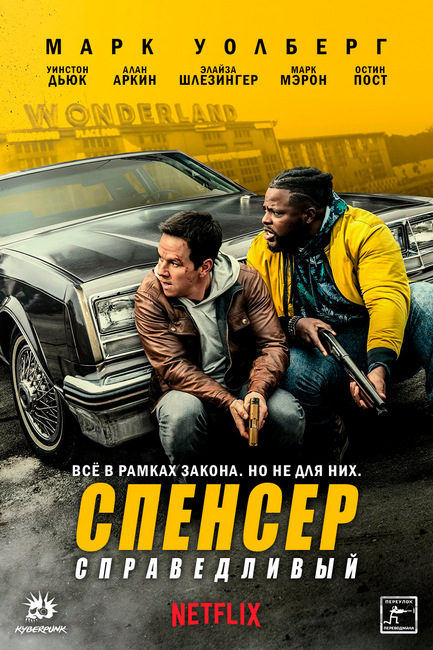 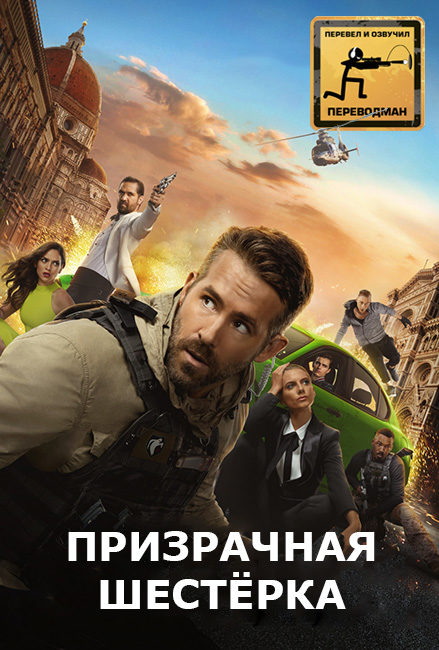 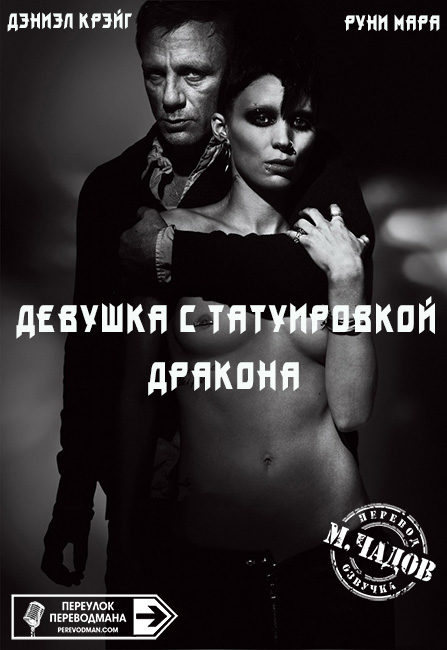 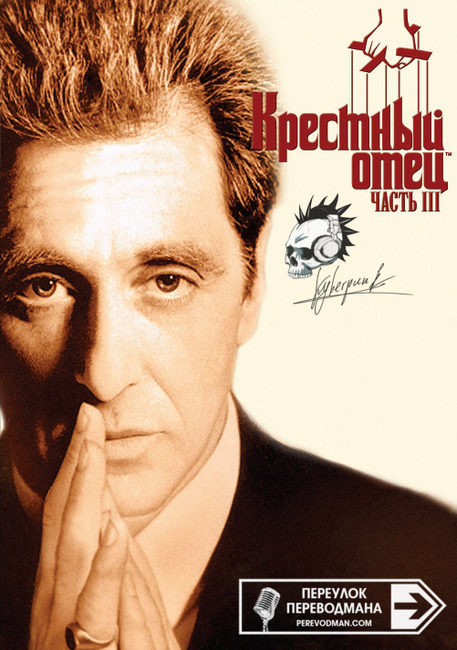 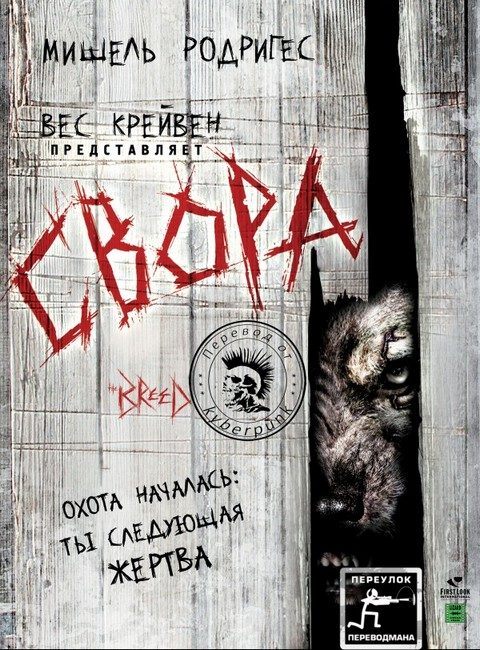 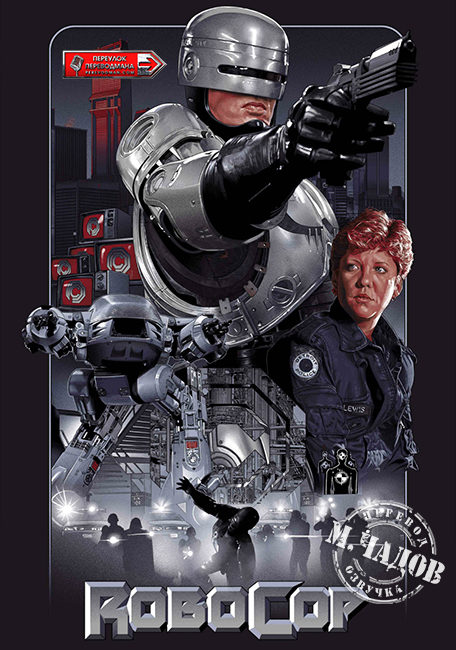 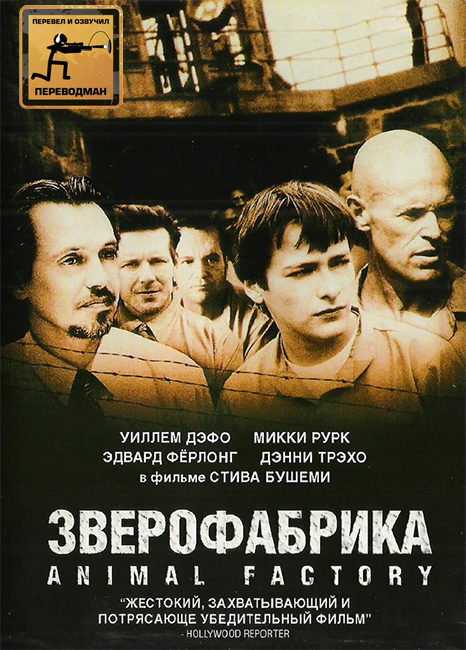 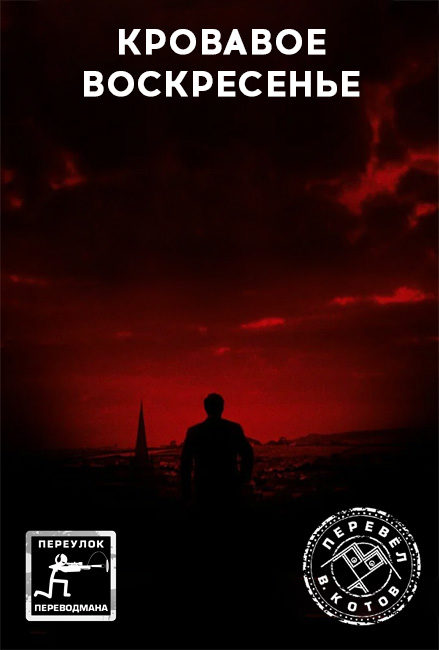 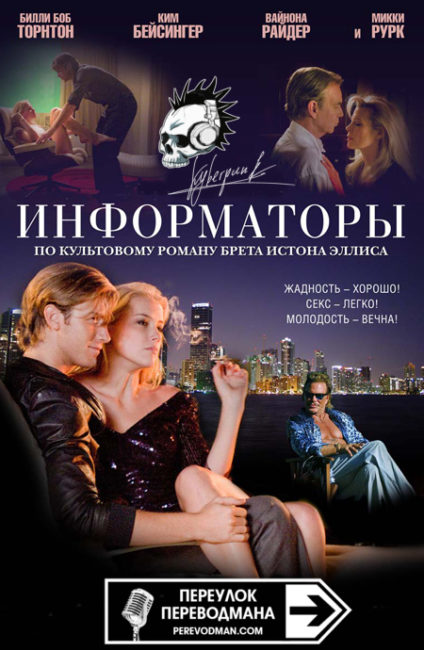 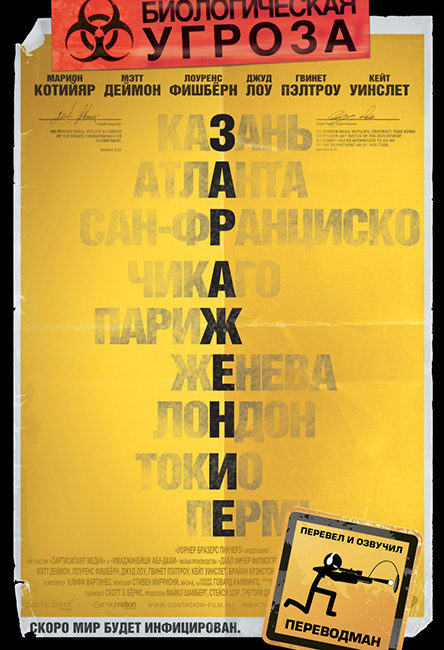 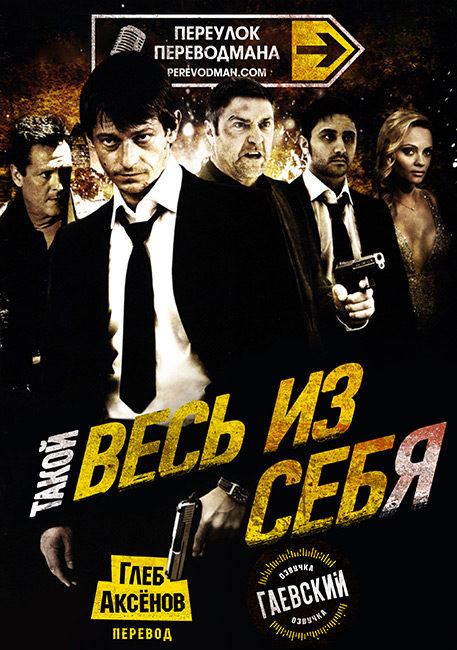 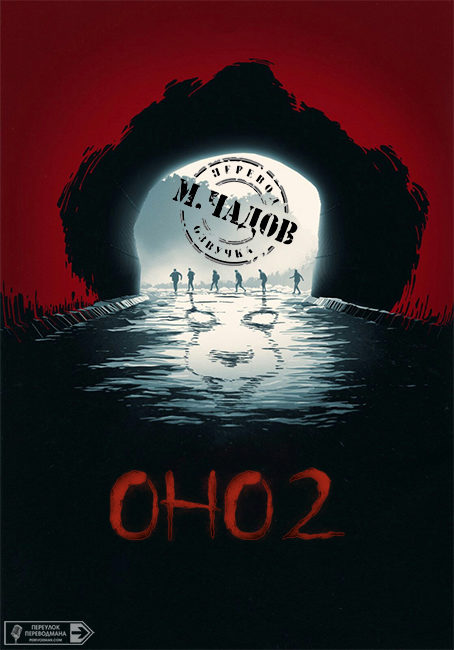 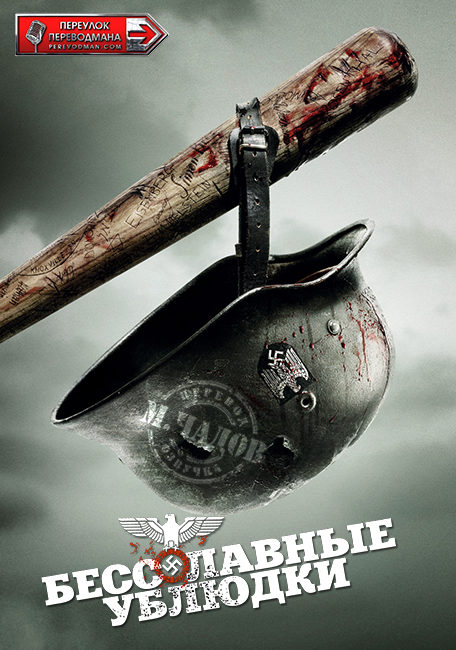 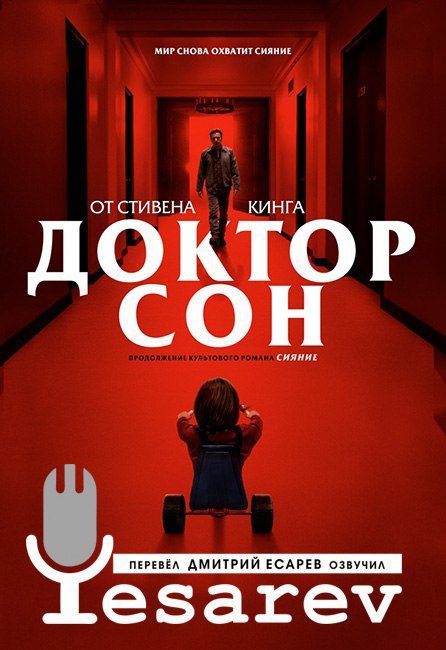 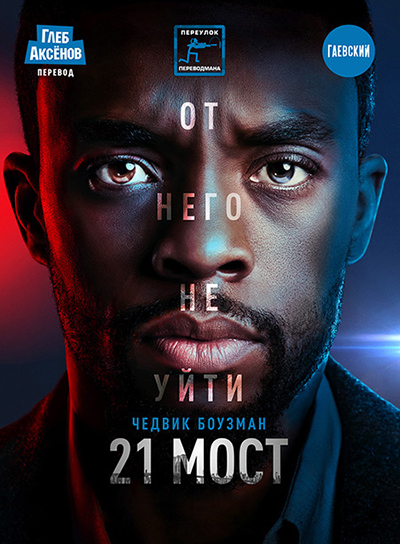 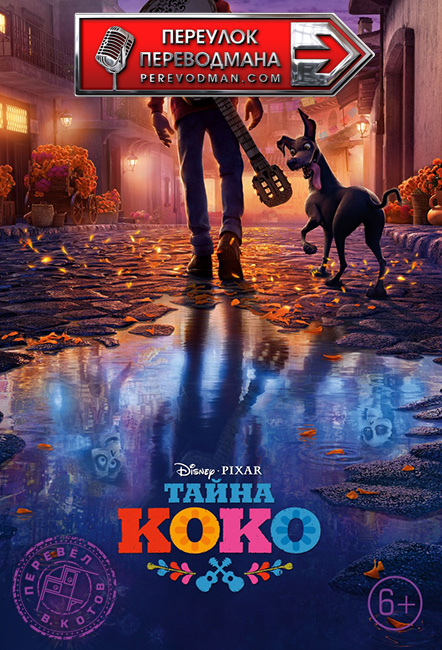 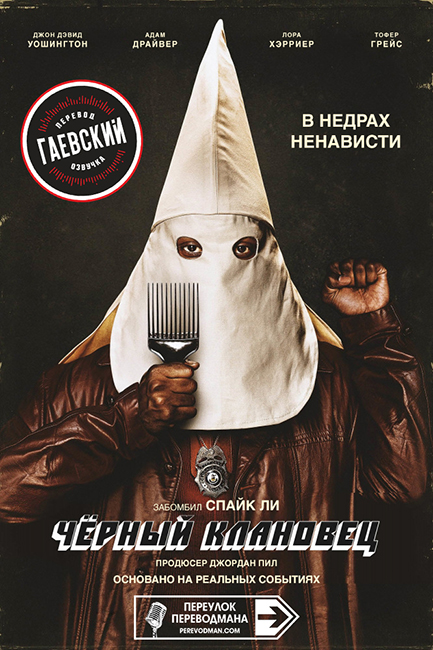 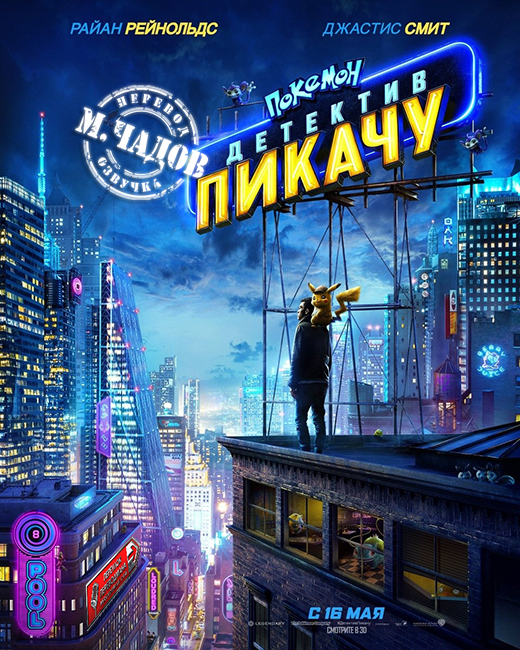 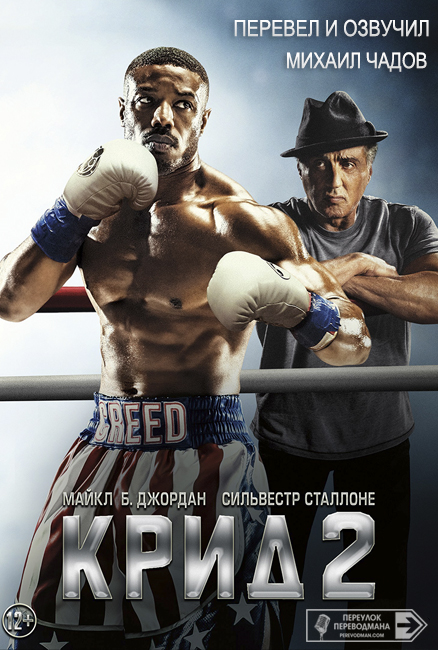 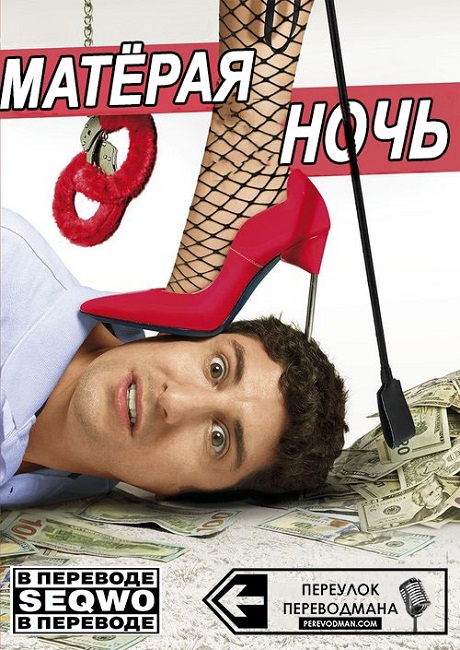 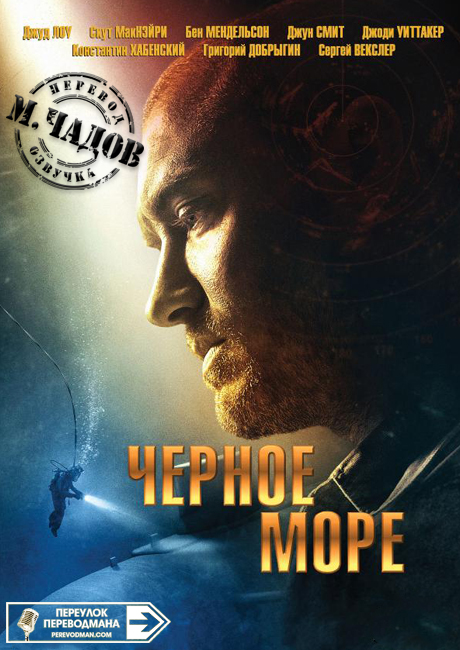 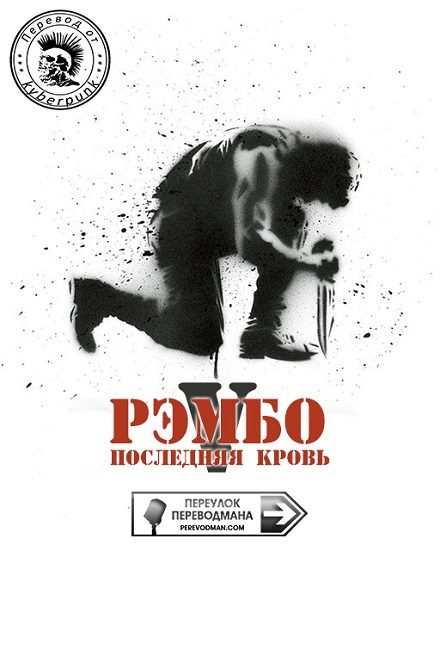 >During Cannes 2019, Stallone said he would continue portraying Rambo if the fifth film succeeds. Grunberg, however, said that Rambo: Last Blood "closes the circle", hoping it would conclude the film series. In September 2019, Stallone confirmed that he has plans for a prequel to the series; although he would not reprise the title role, he would like to explore who Rambo was before the war:
>>I always thought of Rambo when he was 16 or 17—I hope they can do the prequel—he was the best person you could find. He was the captain of the team; he was the most popular kid in school; super athlete. He was like Jim Thorpe, and the war is what changed him. If you saw him before, he was like the perfect guy.
>Stallone has expressed interest in having Rambo take refuge in an Indian reservation for the sixth Rambo film